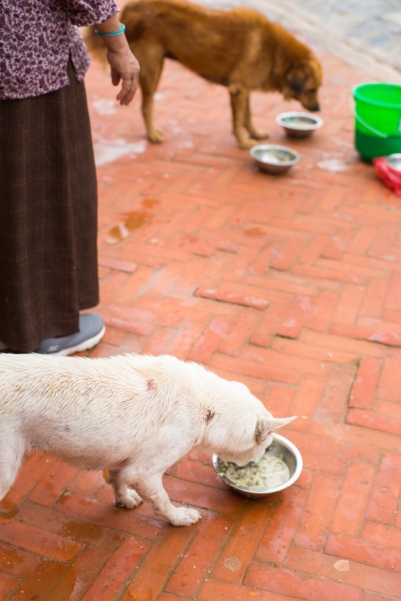 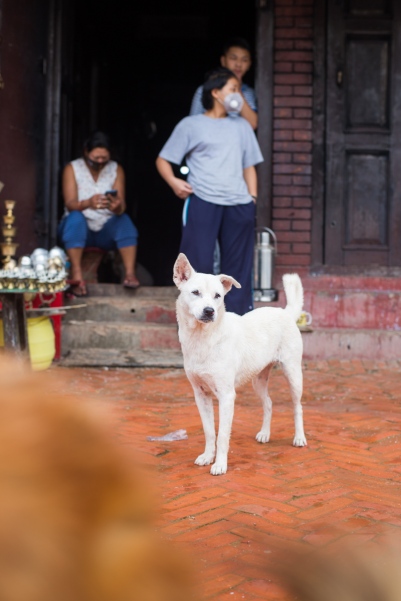 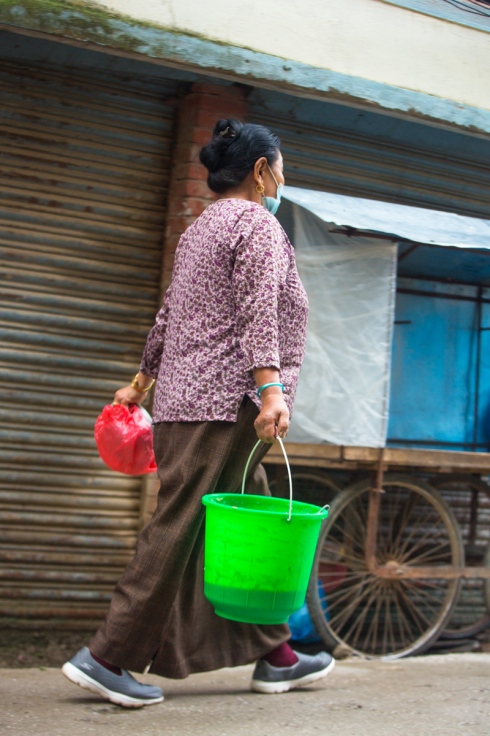 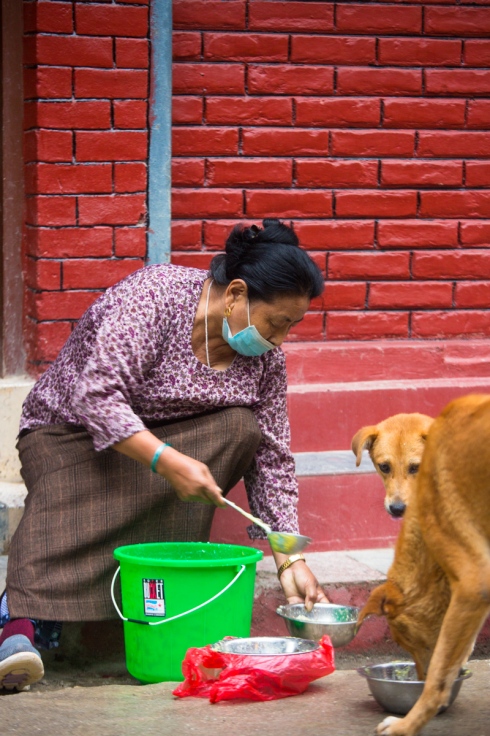 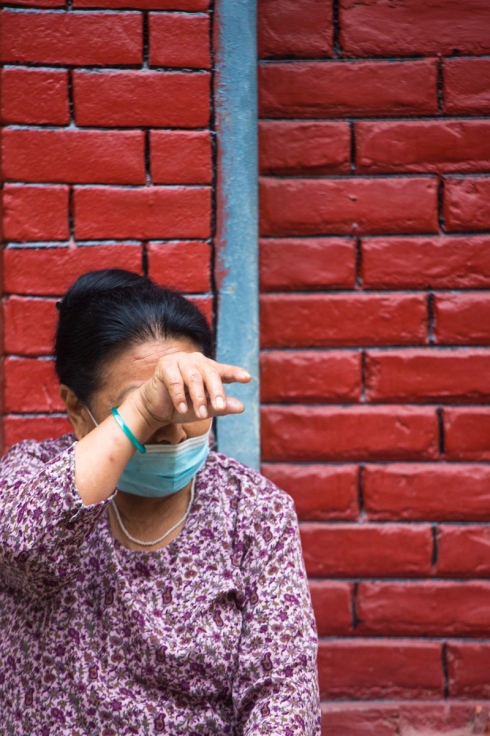 A couple months ago I lost my wallet. I was taking video of a woman feeding the pigeons at the stupa and when I took my phone out my wallet fell out. A week later I received a message on Facebook from a woman who sent a photo of my wallet and credit card asking if they were mine. And it was! Later that day I met the woman who messaged, she introduced me to the woman who found my wallet. She lovingly counted back each item from my wallet into my hand. I left feeling happy and grateful this angel existed.

A week later I saw her outside of her place feeding the stray cats and thought, wow, she feeds all the animals around here. After going home I thought it would be really nice to do a little photo story on her, documenting her feeding the critters. So I messaged her neighbor asking if she would be ok with that and she said yes. During the course of our messaging she called feeding fooding and I thought that was great so I’ve adopted it.

3 thoughts on “She does the fooding”